ZamZam Bank (ZZB) has now secured its license from NBE, the regulatory authority. This will make ZamZam Bank the country’s first Interest-Free Bank.

According to information obtained from NBE, in October 2020, the regulatory body officially awarded the license to ZamZam Bank.

After the government showed an interest in allowing the bank to function under the Islamic Banking Concept, the bank was a champion when it began its operations in 2007. However, when the government enforced interest-free banking to work alongside conventional banking, this was short-lived.

This was not a favorable choice for the founders of the bank, who only wanted to operate an interest-free bank. This prompted the bank to reimburse its shareholders for the received amounts.

On the bank’s side, the government has been undergoing reform for the past two and a half years. The government has now made it possible for Ethiopians to invest in fully-fledged IFBs. This re-sparked the interest of ZamZam Bank, which recently began its activities by raising huge amounts of funds in a short period of time.

ZamZam bank mentioned on their official Facebook page “We are in the final stages of launching ZamZam bank in a couple of months. We would like to extend our appreciation for those who expressed their concern about our bank on different digital and other platforms.”
They also added, “Visit our Facebook page and website which will be re-launched soon for a vacancy and other useful information about the bank”.
Other Ethiopian banks, such as Hijra Bank, Nijashi Bank, and Zad Bank have also shown interest in acquiring a license to operate as a fully-fledged IF Islamic Bank. 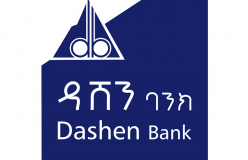 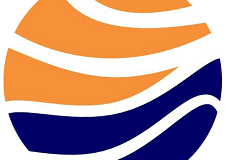 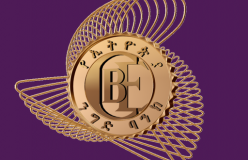